History of the Queenslander Home 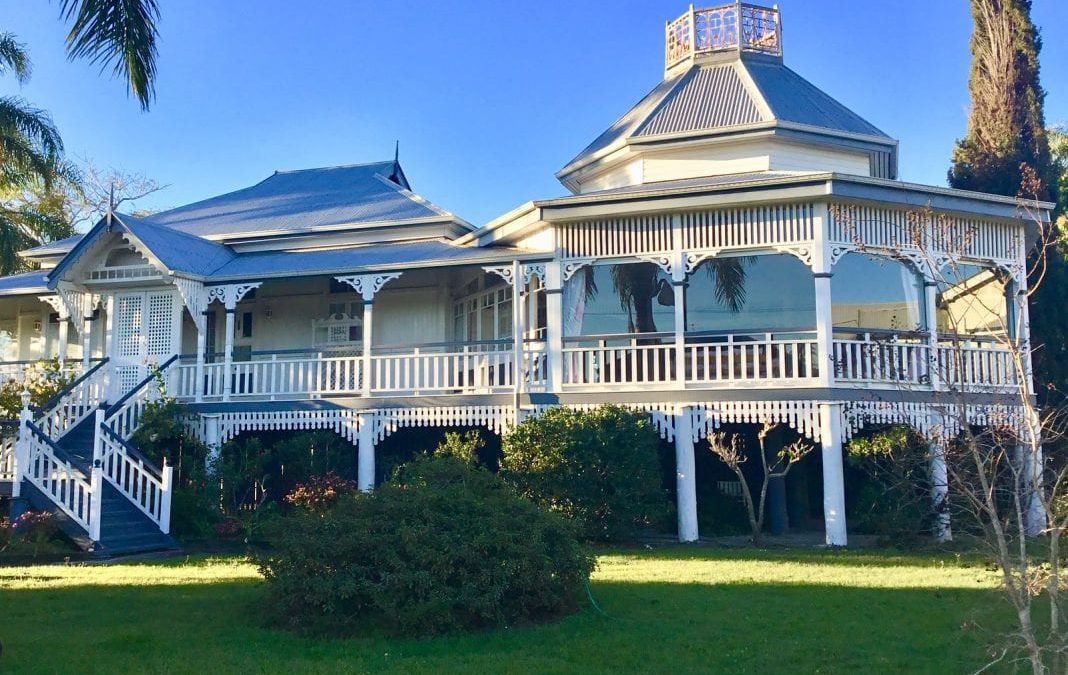 Traditional Queenslander timber homes are very distinctive in their design and look.

Queenslanders are iconic and beautiful – and they never go out of style. They are still one of the most popular styles of housing in Queensland – and when faithfully restored to their former glory, are worth a motza!

Early History of the Queenslander

When early settlers started building homes in Queenslander in the 1840s, they used the most widely available material they could. Timber.

Timber sawed into ‘Chamfer Boards’ that fitted together were so much stronger than the often favoured rough sawn shacks of the time that were often decimated in a tropical storm that frequented Queensland. Verandah’s were then added to the main timber building to shade the building from the harsh tropical sun, and to extend the living area of the home.

Soon people realised that to catch the afternoon breeze (and to prevent homes from being washed away in floodwaters) that building the home on ‘stumps’ was a practical solution. The timber stumps also created a visual barrier to protect the Queenslander from the ravages of termites. Stump caps or ‘Ant Caps’ were added in later years for additional protection. The elevation using the stumps also helped to overcome any hilly terrain the house was built upon.

The roof was corrugated iron which was relatively cheap and widely available. Building materials were often lightweight so that they could easily be adapted to families changing needs, or dismantled and moved to another location.

The floor plans of older Queenslanders were very basic. They usually consisted of four rooms, two bedrooms at the front with a hallway down the middle, and a kitchen and living area at the back.

This is how the Queenslander home came about.

There isn’t ‘one size fits all’ when it comes to Queenslanders homes. There are many different variations depending on when the Queenslander was built, and style of the day.

Types of Queenslanders are traditionally sorted into the following categories:

The Early Colonial Queenslanders were very basic small dwellings that were essentially a timber box with rough verandahs and a corrugated iron roof. Unfortunately, none stand today.

Late Colonial Queenslanders were a big step up from the rough timber huts of early settlement. Many of the homes featured red cedar windows and doors and featured decorative balustrading and gables. A picket fence become popular as did a yard full of tropical fruit trees.

By the 1900’s, many Queenslanders took on features such as ‘drawing rooms’ and formal dining rooms. Red Cedar timbers were often replaced by Silky Oak. Porches and gables were popular as did more formal rooms such as dining rooms and sitting rooms for those who could afford it.

Queenslander homes were flamboyant and opulent and a reflection of the owner’s wealth and standing in the community.

Queenslanders then became a whole lot simpler and transformed into more of a ‘bungalow’ style home.

Post-war Queensland homes were smaller than before as World War 2 saw the end of extravagance and opulence. As both labour and materials were scarce, homes became simpler.

Most Post-war Queenslanders were 2 – 3 bedroom and 1 bathroom and less than 90m2.